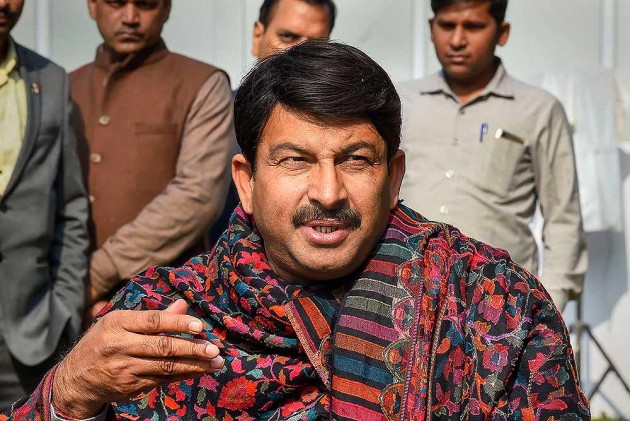 Gupta was appointed to the post by BJP National President JP Nadda.

Gupta, who takes over from Tiwari, is a former mayor of the NDMC and Councillor from West Patel Nagar.

Tiwari was appointed the president of the BJP’s Delhi unit in 2016.  The decision to replace Tiwari comes a few months after the party lost the Delhi Assembly election to the Aam Aadmi Party.